I’ve always thought in-game Holiday Events or other special limited time events were pretty cool. They make you feel more a part of the game world, they drive more people to play so the community will feel more alive, and they make game worlds feel more alive. This was moreso in the MMO worlds in which I have participated, but the same effect is true in other game worlds. For example, there is a Halloween themed DLC coming out for Borderlands 2, which is hardly an MMO, but this is still a cool idea. Another example is “The Harrowing”, which occurs this month for League of Legends. The idea of new skins, skinning the world, or just having sales revolving around holidays is something that all industries partake in, and it’s a welcome one to help celebrate without having to be a youngster.

Riot recently announced that skins that had been previously retired (were never supposed to be available again) are going to be available this year during The Harrowing. This means if you only just started playing the game, you can now acquire skins you didn’t even know existed. One of the last times a large scale retiring of skins occurred I managed to pick a few up, but not all. Most of the skins presented in the list I hadn’t heard of either, though some were recognizable. Of the champions that have had Harrowing skins, there are only a few that I actually play, so I’m not overly interested here, but their announcement covered the winter/new years events as well, which do have more skins that I might be interested in. Regardless, I think this is a great feature of the game and gets me in the holiday spirit. The fall is my favorite time of year and encompasses my favorite holidays. The full official post about The Harrowing can be found here. In case you are wondering what some of those skins look like, I took the liberty of scouring the interwebs for pictures of all of them*. Check it out: 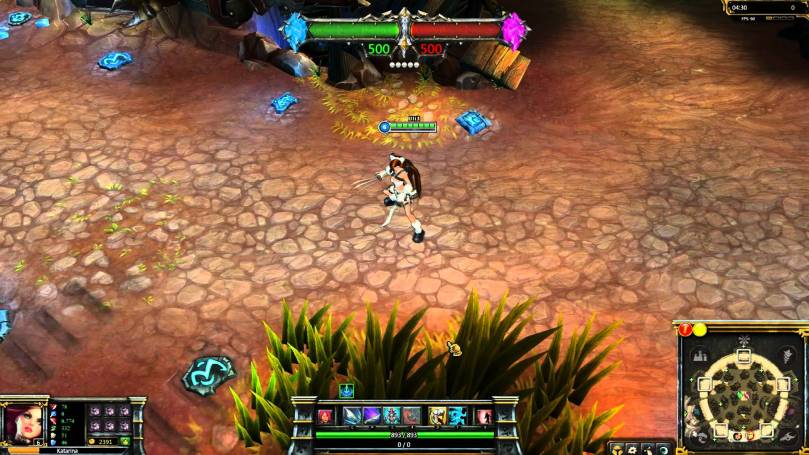 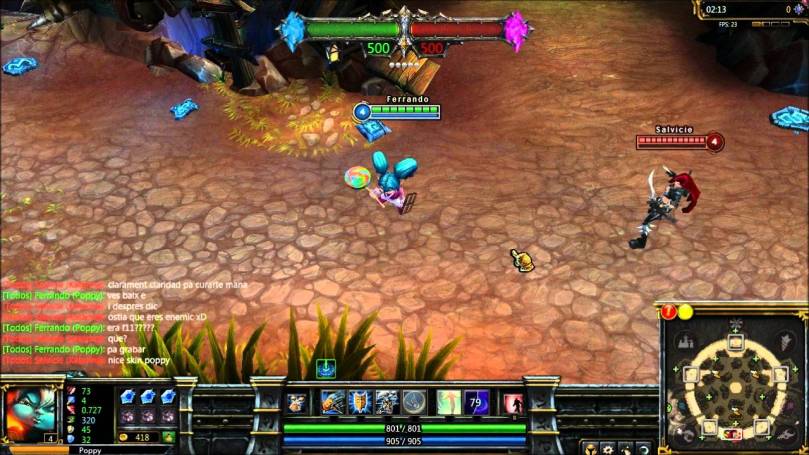 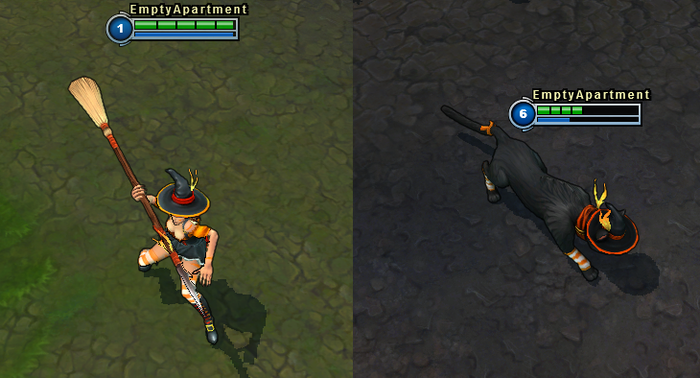 From this list I really only play Nidalee, Nocturne and Hecarim, and none of them really that much. Moreso on ARAMs than anything, never played any of the champions on this list in ranked. Still, I love the art direction and hope to see more champions that I do play getting this kind of treatment in the future.

*All images “scoured from the interwebs” are copyright their respective owners.