This week gaming patterns were weird. Today was the big move, so I knew I only had limited time beforehand to get some gaming on, but also to tie up some loose ends. Namely, maxing my rank in Black Ops 2 multiplayer as I had borrowed the copy, and finishing up Dexter on Netflix because I won’t have the service for a little while (will have to subscribe). Then there was the good old packing and actually moving, and now I’m in the middle of unpacking. Of course my computer is up and running and I’m here dutifully doing my #blaugust post because screw unpacking right now, I’m tired. Despite having less time on my hands than usual, I still ended up with a laundry list of games that I played, mainly because I picked up a Humble Bundle and also touched on some PS3 titles from the recent Plus update. I’m not going to go into too much detail with the Plus titles, because I didn’t really play them much. I tried Proteus, and it surely is a walking simulator. Despite trying to be clever by using dated graphics, the game just comes across as cheap and it’s really fucking boring. I absolutely know people who would enjoy it, but not for me, uninstalled. I also tried Fez, and yeah I have made my digs towards Phil Fish, so why not do so again? He’s a douche. Fez really isn’t all that special or inventive, and I wasn’t that impressed, considering the guy makes himself sound like some sort of God. Maybe it’s the second coming of Jesus. If Jesus was a douchy hipster, that is.

Enough about that. I made some posts this week about games I played, being The Forest and my multiplayer match with Doone in Civilization V. A day or so after the latter post, I ended up jumping back into my single player game where I was dominating the world with Japan. I had recently defeated America, and was encroaching on the Ottoman’s land, but I instead decided to take out a neighboring city-state who was in the way. As soon as I did, all of the city-states left in the world declared war on me, along with nearly every other civ. Soon enough I was being attacked in my newly conquered lands by the Ottomans, and though I destroyed unit after unit, they eventually took one of my American towns. On the other side of my territory, the Iroquois attacked my capital, and I knew the end was near. I probably could have backed out diplomatically, and perhaps pushed for peace, but a warmonger knows when it’s time to scrap a conquest and start anew. So that game was retired. I also find multiplayer quite fun and would prefer doing that. I just need to get the damn expansions, as the base game is a little flat at this point.

As I mentioned, I picked up a Humble Bundle, this time around being the Sci-Fi weekly bundle. It’s no longer available sadly, but there are some great games in this one. I purchased the bundle for a few of the games, and haven’t been disappointed by any of them that I tried, and the ones I have yet to try are the ones I wasn’t really interested in. Make sense? I saw that Strike Vector was included, and it’s a game I heavily considered during the Steam Summer Sale, but I had checked it out on Steam Charts and it seemed to have a rather small community. As a result, I passed on it, but I was thrilled that I could get it with some other games and roughly the same price as it was on sale for then. It also appears that the community has picked up a bit, or at least it’s bigger on the weekends (duh). It’s basically a MOBA in mech vehicles. You have a small arena, sometimes it’s straight up deathmatch, other times there are objectives, but you basically fly around and blow shit up, then switch to jet mode and haul ass and try not to crash. It’s great fun, especially once you start to get the hang of it. Think a modern day descent, without the story (or single player). Here’s some shots: 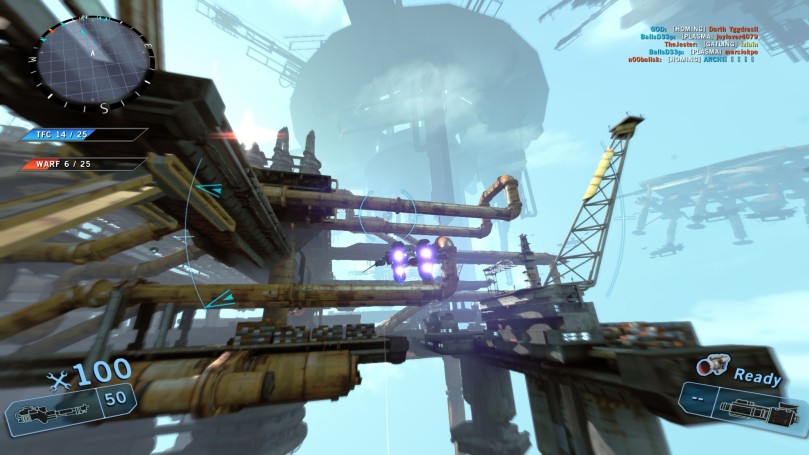 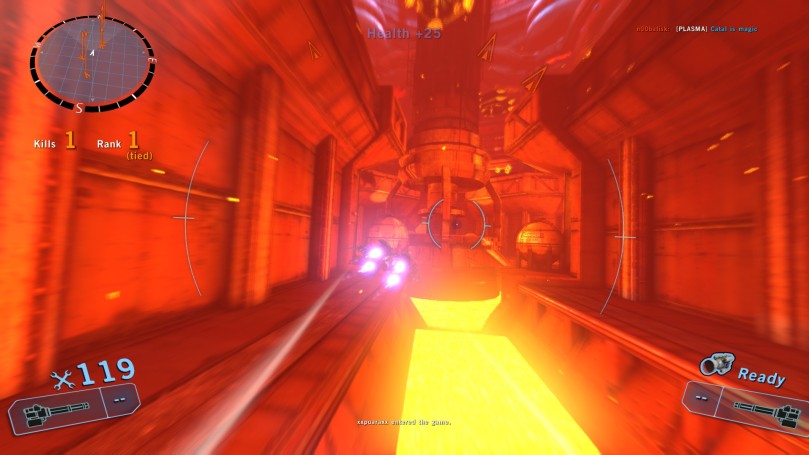 That’s jet mode. It can get pretty hairy when trying to maneuver in close quarters. Sorry it’s really hard to play and get action shots, so I’ll try to talk about this game again in the future. So the other game in the bundle that intrigued me was a very similar kind of game. It’s called Strike Suit Infinity, and it’s essentially single player version of SV, but you have really different abilities when in mech mode. It’s round based, you fight infinite procedurally generated enemies, and as you progress you get AI controlled buddies that help you out. They are seriously very similar, so I have little else to say. Here’s some shots for comparison:

Lastly I’m going to talk about The Fall. There are a couple of other titles I will be covering in some other post, because I’m running out of gas here. So The Fall is a recently released indie platformer. It has puzzle elements, combat, a great atmosphere, and an interested story in that it’s not traditional. Basically the game opens as your character is falling down to the surface of a planet. You, aren’t the person in the suit. You are the suit. Or the AI of the suit. One way or the other you are a suit and your human pilot is critically wounded. Mission parameters are to find him/her medical attention pronto! There are a number of on board computer systems that you don’t have access to without your human, but put your human in danger, and I, Robot stuff starts happening. I.E. you get to over ride the “rules” to save human life, gaining access to new abilities. This eventually leads to an operating weapon, and a nifty little cover battle system. And stealth kills. It’s a pretty cool title thus far. Shots: 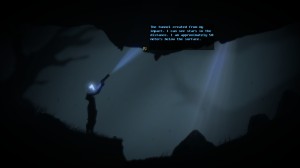 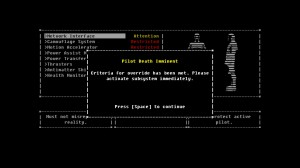 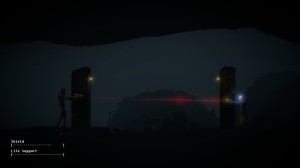 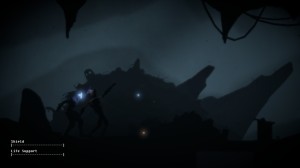 Anyway, that’s it for me. Til next week, Happy Gaming!

2 thoughts on “State of the Game: Blaugust Edition #2”