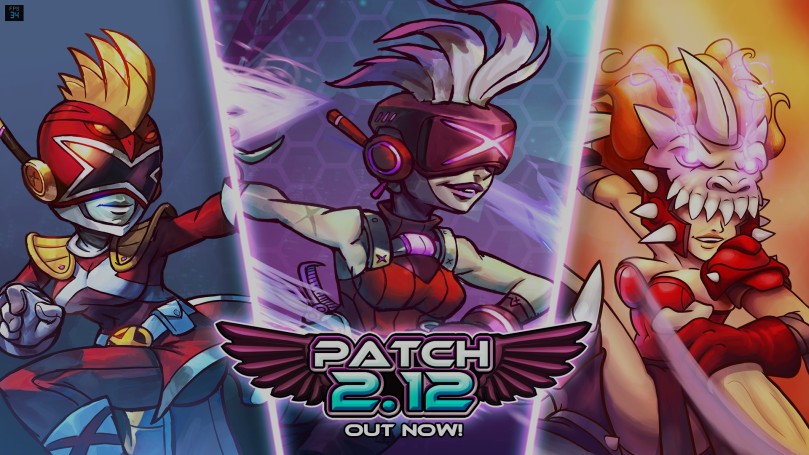 Having played quite a bit of Awesomenauts Assemble on my friend’s PS4 while I was out of town this past weekend, I had the urge to play the game on Steam. It helped that as soon as I opened up Steam there was a new patch waiting for me. Awesomenauts has been officially updated to 2.12, and with that comes a brand new character! You can view the full patch notes here, or read on for more info from yours truly. 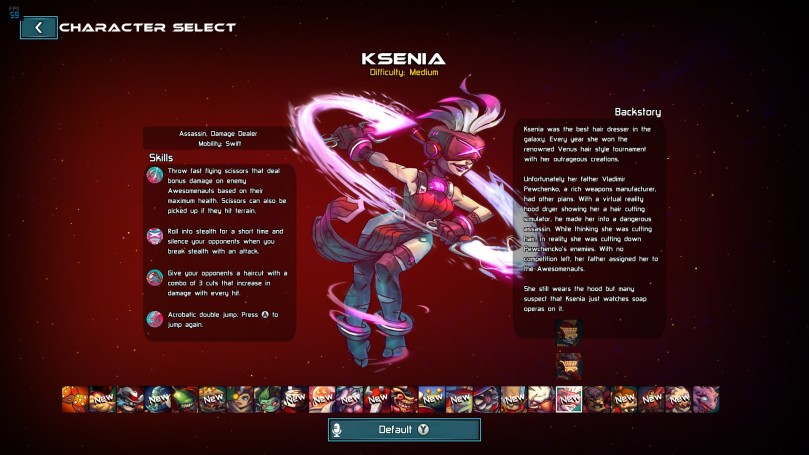 Ksenia is the newest ‘Naut to join to the roster, and I jumped right into to try her out, along with the newest map that is in testing for a future patch. The map, which is “pre-alpha” looks like a holodeck but the general layout is there and it’s a nice new concept. It was a little distracting though, and I think it will end up being more fun when it’s skinned appropriately. 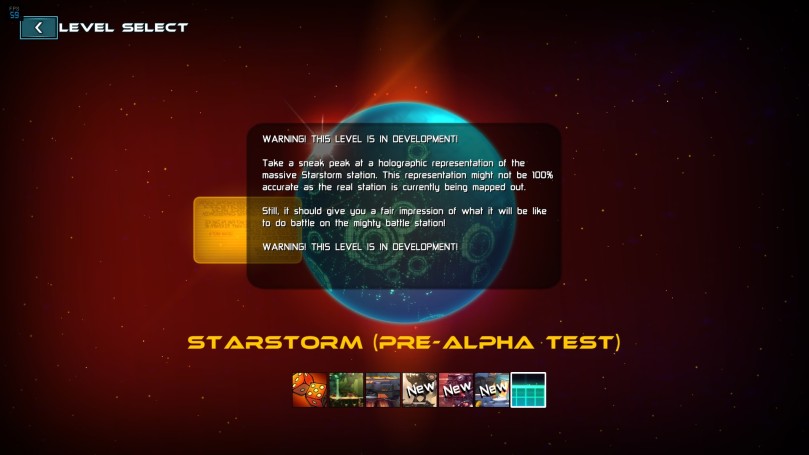 That’s the biggest portion of the patch, but there are a bunch of tweaks and stuff as well, some of which will be visible for those familiar with the game in the video I’m about to share. Overall the new character has a neat kit, but I am not maximum level (I’ve been doing the prestige thing) so I don’t have everything opened, so I can’t fully judge her just yet. I do like how you can build to get more blades to throw more often, and her stealth is an excellent engage and disengage tool, though I kind of wish it functioned more like Leon’s. Still, if you like Leon you’ll probably enjoy her. Anyway, here’s video of my first time trying her, and the bots end up kicking my ass, but you can see her in action.

You get two videos today for the price of one! Though this is one of the shortest runs I’ve had in a while. Tried to do a run with Rogue, and remembered why I don’t usually play her. She has an awesome special, but adding in the IDPD every level and accidentally shooting yourself with her special makes for a short run xD