Are you sick of hearing about No Man’s Sky yet?

That’s too bad, because I’ve got more to share! I’ve put some more time into the game, as I mentioned I’ve been doing some streaming as well. I posted a full, un-cut stream onto my YouTube channel, and thought I’d copy/paste that here for those of you who missed it.

It’s been a blast exploring this procedurally generated universe, and now that the PC version is out, it seems that this game is the talk of the community. It’s not like we thought it would be any different, many of us have been hyped for the game for a couple of years now since we first learned about it. Eventually we’ll move on to new games, but this is the new hotness now, and there’s so much to share! I’ve got a few more cool screens for y’all to gawk at as well, but that’s all I really have for you guys today. We’re going to be recording a new episode of Couch Podtatoes in a few hours, and yeah, we’re going to be talking about this game and more about exploration concepts.  So keep an eye out for that, and happy exploring to those of you who are currently playing this awesome title! 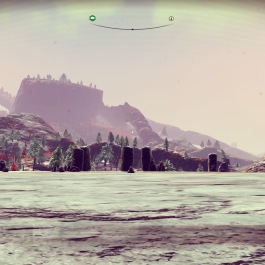 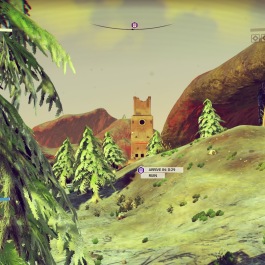 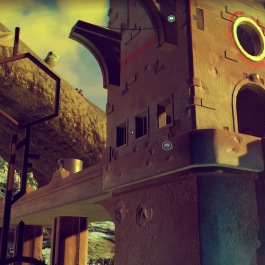 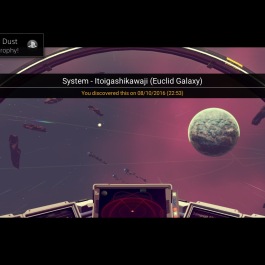 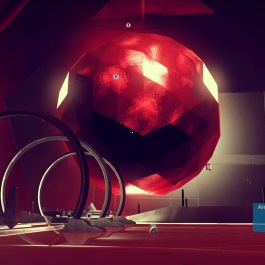