It’s been a little while since I talked about my progress in Destiny. Most of you who are used to me and my on again off again nature with any one particular game probably thought I had given up on it, but no that isn’t the case this time. I’m still plugging away. Currently sitting at level 29, around 150 light, and have just started off the Taken King quest lines. The game is still holding my interest, but I don’t play it every single day. I still have other titles that I’m playing here and there as well, but I’m determined to at least level one character to 40. Will I do the end game grinding? Maybe… maybe not. Will I level the other two classes (currently working on Hunter) to 40? Well I do have a boost that I’ll likely use on one of the other classes. My Warlock is level 7 (from my first little spurt of time with the game) and I created a level 1 Titan. So far I’ve enjoyed the Hunter enough, and I don’t know that the other classes really differ enough to warrant going through all of the content again. I also haven’t touched the Crucible yet; perhaps PvP will keep my interest for a while before the sequel inevitably makes this game obsolete.

After the last post I wrote about Destiny, I was about level 17 and thought that I was nearing the end of the vanilla content. I was right. Within the next play session I had completed the original game, which did appear to have an ending of sorts, but was easy to open back up as they continued the story line. Next, it was on to the House of Wolves story line, and that saw more time on Earth, the Reef, and Venus. It culminated in another piece of Legendary gear, and by the time I had done that, various bounties and finished any side quests, I was about level 27.

Tonight I jumped into the starter quest for the Taken King. I assume that running through this questline will get me to level 40 (perhaps before I finish, because leveling has been a fast clip). The Rise of Iron content is probably mostly end-game stuff. I will see this through to its end for sure, but then it might be time to move onto another title from the backlog. We’ll see how much I still want to play once I’m there. Overall I’d say it’s a great game, and I’ll get into the sequel sooner, if it comes to pass. I know that waiting til the game was nearly completed was a good call for the pocketbook, but with a game like this where they are planning a sequel rather than making a persistent world and just adding it like a traditional MMO, it’s probably better to play along as the stuff comes out. Thankfully it’s not a game where the level cap is larger and the whole game is a slog. If more traditional MMOs were more intriguing like this game, maybe I’d play some of them. I have a feeling though that this game does have that slog at the end, particularly if you want to raid and do all of the end game stuff. So that’s probably where I hang up my hat. We shall see.

Anyway, here’s a selection of random screenshots from my adventures thus far. I’ll report back once I’m into the newest expansion. 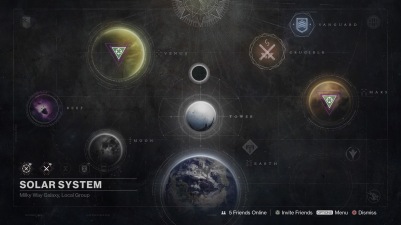 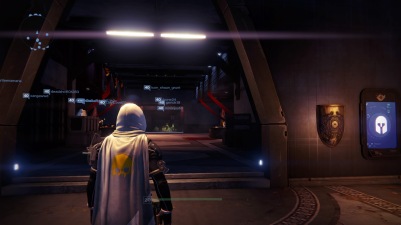 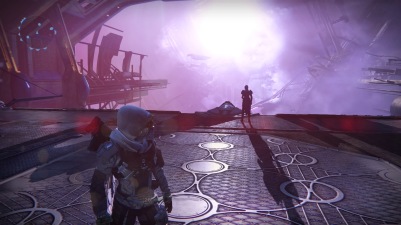 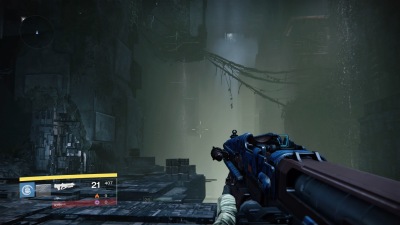 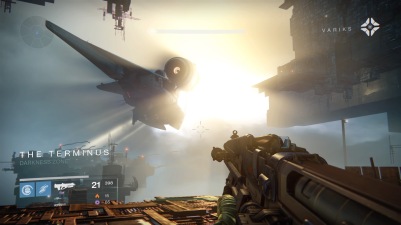 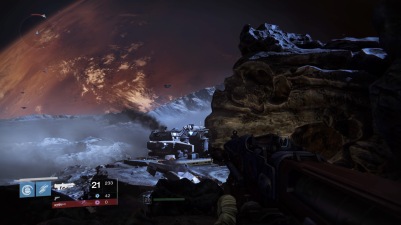 5 thoughts on “Taking on The Taken King”