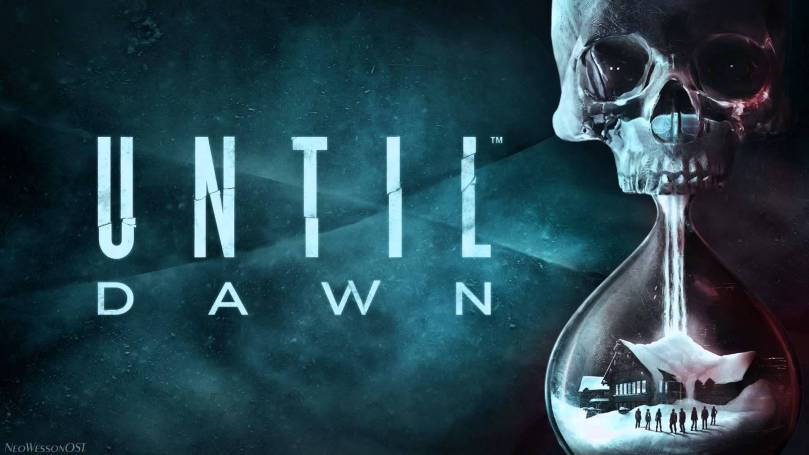 My girlfriend is an interesting character. She has shown no interest in playing video games, nor does she particularly enjoy horror movies, but for some reason she enjoys watching me play horror games. This started when I was playing through Resident Evil 7, and since then when I end up with a new Horror title to play with, she wants to watch. It works for me, and it gives us something else to bond over, even if the game isn’t particularly good.

Last month, Until Dawn was part of the Playstation Plus monthly free lineup, and I downloaded it without knowing when I’d get around to playing it. I had heard decent things about it back when it released in 2015, but it was never a game I felt I had to have. Having actually played quite a bit of it now I can say that it’s an interesting title, but I’m glad that I didn’t pay money for it.

That isn’t to say it’s terrible. It’s chock full of cliched horror tropes, the voice acting and character models are fine, and it has some jump scares and gore to boot (plus lots of talk of sex, though that typically means someone is about to die). Despite being full of these cliches, it manages to mix themes from several horror movies that we’ve seen over the years, and there are some interesting sub-layers that I would assume make for a more complete experience.

You remember that movie “The Butterfly Effect?” That is one of the main sub-themes of this title. The Butterfly Effect is a principal that goes like this: A flap of a butterfly’s wings can lead to a string of events that cause a hurricane elsewhere. This game splashes this concept throughout, and you choices in individual scenarios change the narrative of the game. Like TellTale games and other titles where “choices matter,” it’s apparent that there are likely multiple endings and ways that things can go with this game.

I powered through the first 6-ish chapters and have found the story line to be intriguing, if not a bit vague and confusing. Scenes between “episodes” have a mysterious figure being seen by a therapist. I won’t spoil anything here but the mystery man plays a major role in the story. I’ve made choices and people have died. I’ve made choices and people lived. Various innocuous actions have various consequences. It’s definitely more of an interactive narrative than a Resident Evil or Silent Hill game, combat is next to non-existent and there is more time spent chatting and watching cut scenes than actually playing. Of course there are plenty of QTE’s as well, which fans of horror/adventure games will be used to. Honestly, if you play TellTale or similarly styled games you’ll probably enjoy this one. As long as you can get past the terrible teenaged drama these kids bring upon themselves.

As I haven’t finished the game yet I can’t say if the ending will make me want to play through again for a different one, but I will see it through to its end. If you got it for free like I did, you should at least give it a whirl. Otherwise I’d recommend waiting for a sale, as it’s not really worth a full $60. Still a mildly entertaining diversion.