Due to having had surgery yesterday, I’m in recovery. As such I’ve taken a couple of days off of work and have been trying to do as little as possible. Mobile Games like Clash Royale and Questland which I recently wrote about are fun and keep me occupied for a time, but after a while I want something more meaty to sink my teeth into. I’m limited to short stints of sitting in my computer chair, so I’ve been trying to prop myself up in bed and game on the Playstation. I’ve been neglectful of the Playstation Plus titles I’ve downloaded over the past couple of months, having titles like Beyond Two Souls and Heavy Rain still collecting dust, but I’ve managed to try out a handful of games that have been waiting for attention. I’ve also picked up a copy of episode 1 of the final season of TellTale’s The Walking Dead which I look forward to digging into (more on that later this week). Let’s get some first impressions over with, shall we?

So, earlier today I started off with Absolver, a game I knew literally nothing about. Billed as “online melee action,” that really doesn’t give us much to go on. It turns out to be a bit of a martial arts meets Dead Souls sort of game, where you’ll have some difficult to master combat tricks paired with character development and a semi-open world to explore. You start by picking a “fighting school” and after a short cutscene you are basically thrown right into things without much direction. This is fine, things start to make sense as you go along. I wouldn’t say the game is as difficult as Dark Souls, but it has the same sort of vibe, because you have more deliberate combat mechanics, and more importantly people can drop in and out of the world (though you can limit this to invite only) and PvP can breakout at any moment. I was jumped by someone who had some gear when I was fresh out of the early safe zone but then me and another newbie took him down together. 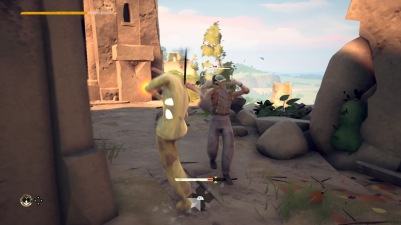 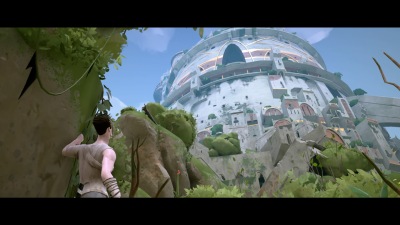 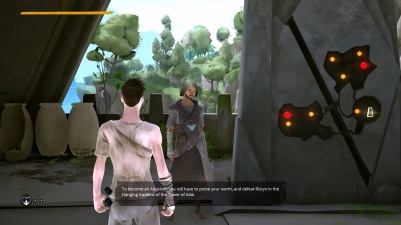 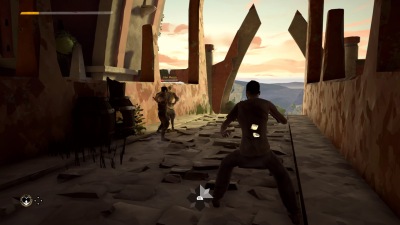 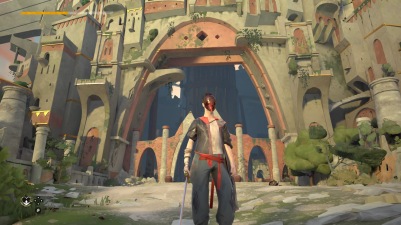 It’s a pretty game, and runs well enough. I didn’t have any hitching even when random people were jumping on and off of the server. You’re given the goal of defeating a bunch of different people before you’ll be able to become and “Absolver” but I don’t really know what that even means at this point. I think it will take some time to dig deeper and see what it’s all really about but because it was free I don’t have a problem getting to it when I can.

Next I tried out Dead by Daylight. This is one of those asymmetrical pvp games that pits a team of players against a lone enemy player (hence the asymmetrical bit). We’ve seen this done before in games like Evolve (which didn’t last) and Friday the 13th. Having never played anything like it, this was my chance to see what this type of game is all about. There is a short tutorial that will allow you to get the hang of playing as either a survivor or the killer. As a survivor your goal is to avoid the killer, turn on some generators and then exit the level. A typical round sees you and your four teammates turning on the five generators, getting attacked, hiding, being offered up to some creepy spider god (the killer throws you on a meat hook) and rescuing each other. As the killer, you’ll be hunting the survivors and have the advantage on not needing to hide, and being able to down a survivor in two hits. You’ll then throw them on the meat hooks and hope they don’t get saved. All the while you’ll want to break down the generators so they can’t escape. 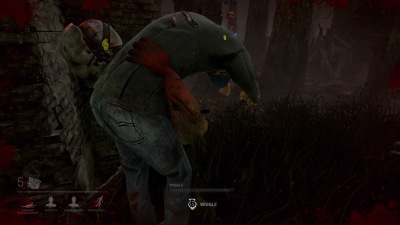 The lone round I played saw me being the first one downed and hooked and I ended up dying as my teammates didn’t bother trying to rescue me. Boo hoo. Overall it seems like a game that I’d rather enjoy with a full group of friends, but otherwise it gets pretty boring rather quickly. A shame, as it’s a cool premise. Some DLCs added to the game allow you to play as killers from several different Horror movies and that’s a cool idea but the game just feels to fall a little flat for me personally.

Last up, I tried out Mafia III, which was one of this months freebies. I was first introduced to the Mafia series when at some point my sister was raving about the game prior to this one. I played it a bit at her house and wrote it off as a Grand Theft Auto clone. From what she tells me, it’s much better story-wise than GTA ever was, and from the little taste of this game I’ve come to the same conclusion. I have GTAV on my PS4 but never beat it. I always get distracted by blowing shit up or dicking around in the online version. Mafia feels like the same kind of game — it’s 3rd person, it’s about crime, and there are some on foot shooty parts and some driving parts. It could be written off as a clone or just another entry into the open-world genre, but it seems rather well done. 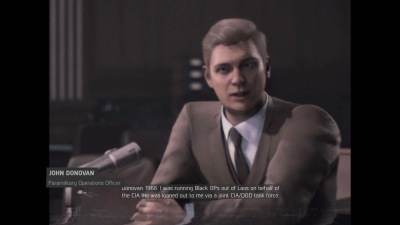 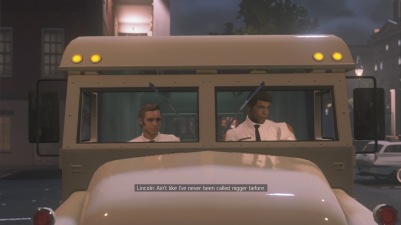 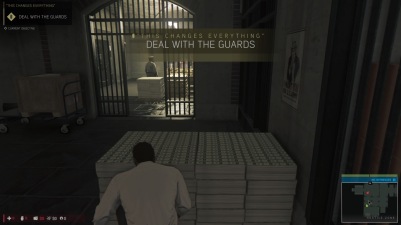 Right from the get go the devs display a message about the racism and bigotry throughout the tale, but they give their reasons and I tend to think they are the right reasons to go ahead an include such things. You play Lincoln Clay, a half-Dominican half-White guy who’s just come back from Vietnam (this is set in the late 60’s) and looks to be getting involved in the mafioso life. There’s a cool montage at the beginning with news bits and a chamber of commerce message along with some testimonials from those close to Lincoln, and then we flash to Mardi Gras. On this day, you and a pal Georgi are taking part in a heist on the federal reserve, bringing in counterfeit cash that is to be burned, but then you manage to grab some real money but shit gets real. Then there are some flash back bits from when you first get home and you play through a couple of days of seeing how your family has gotten entangled in some mob stuff and you’re gonna have to help them out. I assume this leads to the heist so you can pay off some mobster your dad owes money to. As I said, there are the same sorts of bits as the GTA games, but I’m already more invested in this one that I was the last couple of GTA games.

So my initial impressions having me leaning towards playing through Mafia as I rather like it, but Absolver looks like it might vie for some time. Dead by Daylight is a solid “meh.”