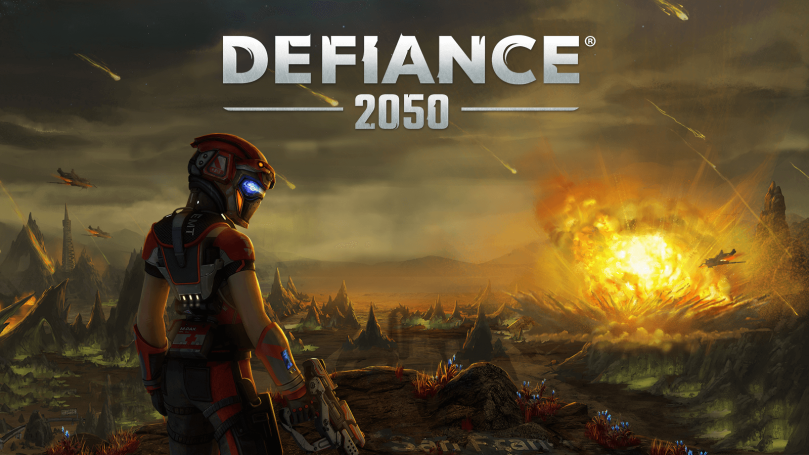 I wrote about the original Defiance back in 2014, which was about a year after it released. A game put out both for PC and Consoles that ties into a TV series seemed weird at the time, and honestly the TV show was probably the better of the two. I enjoyed the first couple of seasons of the SyFy Original series, but then it started to get lame and was cancelled. So it goes. The game continued on however, despite the fact that I literally knew no one that was playing it. I got it on sale on my PS3 and played it for a few hours. I compared it to Borderlands, but only wrote a few paragraphs in some of my State of the Game posts and didn’t post a single screen shot, so my comparisons here are strictly from memory. Back in July, the new, revamped version of the game, Defiance 2050 was released by Trion. Why it was decided to essentially rename the original game I’m not sure, because this still feels like the same exact game. Changing some marketing materials around does not a new game make. I’m not sure exactly what was promised, but the game has been pretty universally panned as just a reskin of the original with nothing new to add. I wanted to see for myself, and this time around the game is free to play instead of buy to play, and I saw it pop up on the Playstation store a while back and downloaded it. 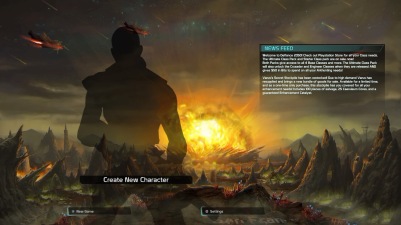 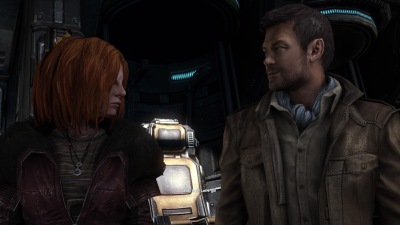 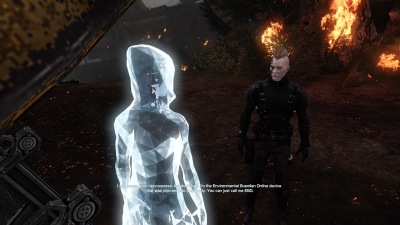 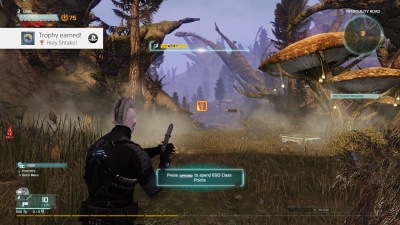 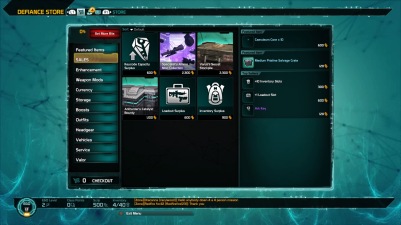 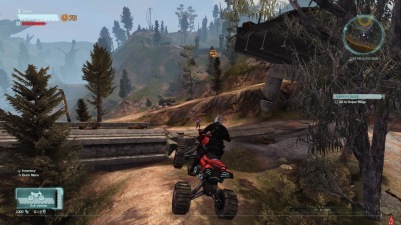 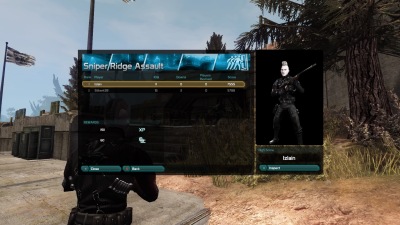 I fired it up the other day and finally got around to checking it out. Yeah, the story line starts off the same. You get a cameo from two of the main characters from the TV series. Nothing has changed. I guess you could say the graphics look a little sharper, as the PS4’s processing power is definitely better than the PS3’s, but I’m sure on PC it probably looks identical. It runs alright but there are quite a few buggy areas and hitching in the animations. Your character looks really wonky when running and I don’t know why that is. Overall it literally is a reskin of the same game. The map appears to be the same and doesn’t have new areas that I would have expected of a game that is this old. Remaster or not, this is the same damn game from 5 years ago and it doesn’t look like much in the way of new content was added. I’ve probably put in about the same amount of time into 2050 as I did the original, and I honestly don’t see anything different. I also don’t see anything here to hold my attention.

The real reason I decided to download it is because my old roommate and I used to co-op our way through the Borderlands games, and this being somewhat similar to that I thought this might be a game we could play together with no entry fee. I did want to test the waters myself first though, and having done so I’m not even going to suggest downloading it to him. What a waste of time that was!