This post has been sitting in my drafts folder for a while, and since I’m not ready to share some of my opinions on more recent titles (I’ll have posts for Fallout 76 and the Torchlight Frontiers alpha soon) I figured this was a good time to find something in the draft folder and post it. Honestly I don’t remember exactly when I picked up these two titles, but they were on sale at some point on the Playstation Store for a couple bucks each so I thought I would try them out. Sunless Sea was something that came out on PC first and I had thought about buying it a few times, but happened to catch this sale. Iron Crypticle is a low-budget indie game that just happened to appeal to me via its gameplay loop. Let’s dive in.

If you’ve played any of the twin-stick shooters or rogue-lites of the past decade, or even if you enjoyed games like Gauntlet, you will probably like Iron Crypticle. The game has a story premise but it doesn’t really matter. The main gist of it is a top down arena, set up as a series of rooms, making up a dungeon of sorts. You have the twin stick action, as one would control movement and the other controls your fire. There are some special abilities and limited ammo weapons but that’s really what you have to work with. Each room will contain a set amount of monsters that increase in difficulty as you progress. It doesn’t seem to have a permanent progression that lasts between games so I guess it’s not really a rogue-like, but it still feels similar enough. At the end of a dungeon you will face off against a boss, and then move on to the next level. 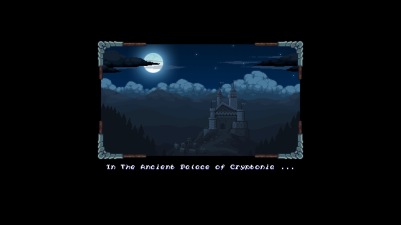 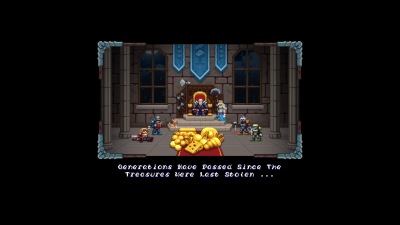 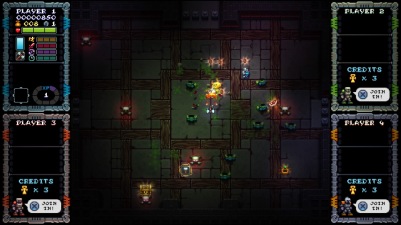 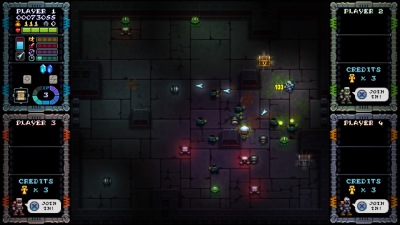 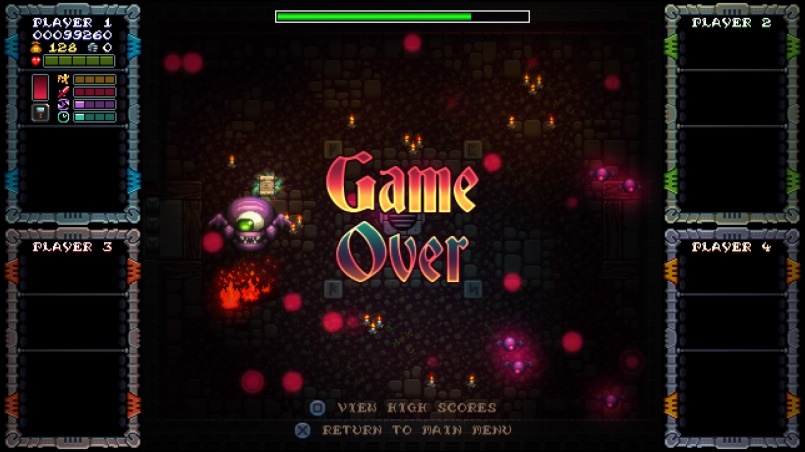 There really isn’t much more to it, but i like that they’ve kept things simple and it works despite that simplicity. If you can get this on sale for a couple bucks like I did it’s worth the diversion.

Sunless Sea has been out for a while as I’ve mentioned, and apparently at some point there was some DLC released, which has been since bundled into one package. This is supposed to be a captain’s simulator, but set in a lovecraftian world. It boils down to a bunch of menus to tell the story, give you missions, and present other random events. Most of the time you’ll be clicking through these, and then you’ll set sail to do stuff. It’s very sandboxy in this regard, where you get some breadcrumbs and can follow those or just do whatever the hell you want. 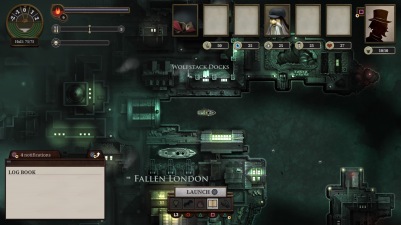 This one is supposed to have progression where certain things carry over to the next session, your captain’s memoirs if you will. It’s not an action packed game but is intriguing nonetheless. I’ll have to put more time into this to give it a proper review, but so far I’ve been interested to learn more.

That’s all I have for today. Have a happy Thanksgiving tomorrow if you’re in the States.