Although it’s not a normal set, it’s not quite a masters set either. It’s not standard legal, instead skipping right to Modern legality (but this also means it’s great for EDH). Like Battlebond last year, we’re getting a late spring alternate set that comes with a variety of things you just couldn’t jam into a standard legal set. This one comes out in June, and is called Modern Horizons. It was advertised to have all new cards to Modern, so any of the reprints would have to be legacy cards, but we still managed to get a nice mixture of reprints that are nice and new cards that will work in Modern, EDH, and Limited formats. I’d even think Pauper got a thing or two, but I’m not really up on its meta. As usual, there is a Buy-A-Box promo card, this time being one I’m not thrilled about but I’m sure there are people out there that will want it.

It’s Flusterstorm! It’s a one mana counterspell that forces an opponent to pay one mana or the spell they cast will be countered. The reason people actually want it is that it has Storm, so if someone starts to “storm off” (playing with a storm deck that specializes is casting many spells quickly) you can use this to stop them in their tracks. As counterspells go, it’s fine, but it’s not a good enough incentive to buy a box. Though I think the set itself does have that sort of value — it’s unfortunate that they cost so much more than a normal box ($250 as opposed to $100). This set brings with it some interesting cards, and as usual I won’t be able to comment on them all, but I thought I would highlight some of the new cycles, new legendary creatures (aka new commanders) and EDH playables. 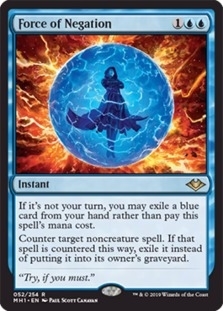 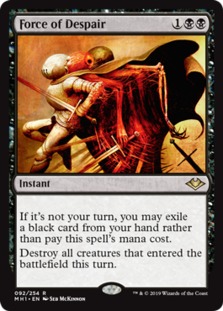 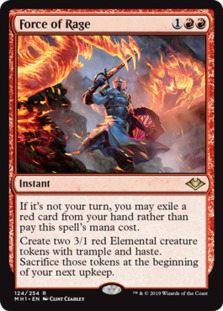 The first new cycle we saw spoilers for was the “force cycle” which includes a new force spell for each of the game’s five colors. They are modeled after the excellent Force of Will, which allows you to discard a blue card to cast it rather than paying its mana cost. It’s great for competitive and casual decks alike. The new blue force spell is to Negate what Force of Will is to Counterspell. Still pretty good but not amazing. The green force is pretty good artifact/enchantment removal for free, so you can blow up that Chain Veil that’s about to go off. The black force is good to slow down an aggro or token deck that puts a lot of creatures down in one turn. Outside of that, the white and red versions are pretty terrible but I wanted to include them nonetheless. 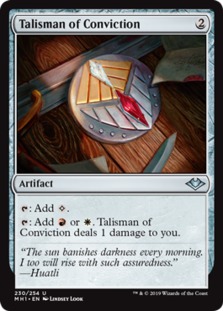 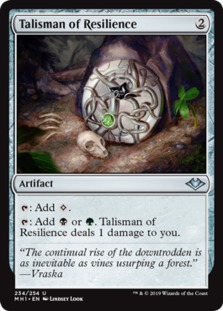 Talismans have been around for a long time, and they are basically Pain Lands on an artifact. For 2 CMC you get an untapped colorless rock, or you can take a damage and get one of two colors. Five of the color combinations existed until now, so the cycle is finally complete. Great for most decks that are running multiple colors, they are damn good rocks and auto includes. 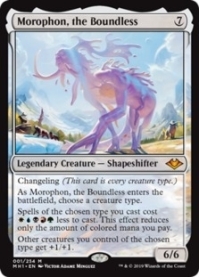 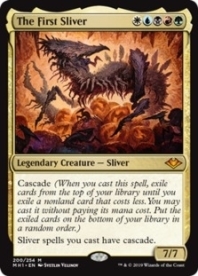 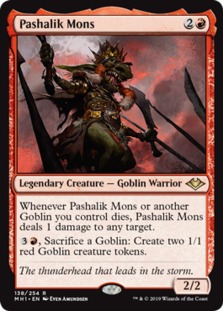 Next up, new Legendary creatures. I was really impressed with these, and we got one of each color along with a WUBRG and Colorless option. Technically our White and Colorless options count as WUBRG commanders as well, but for all intents and purposes they’ve spread the love around pretty well. I was most interested in Morophon initially, as he looks like a cool commander for changelings and shapeshifters but he also can slam right into Jodah and between the two of them you’re casting spells for free — this makes the creature another omnipotence, which I’ve already got in the deck. Then The First Sliver was spoiled and holy shit! Slivers already looked like a pretty strong tribe, and then this guy comes out with Cascade and gives all of his homies cascade too! What the actual fuck? Too bad he’s already speculated to cost $40 and the older legendary Slivers are more than that.  I’m so-so on Sisay… seems good but I’m just not into that style of commander, the same goes for Bear tribal, Urza and Yawgmoth. It’s cool that they got legendary cards finally, but I don’t really care. Now when it comes to Pashalik Mons on the other had, I completely approve! I have a Krenko goblin deck already, and I threw the recently released new version of Krenko in the deck, but this guy also deserves a slot. I still think that Krenko is the better commander, but you essentially only infinite mana to win the game in combination with this card. So another tool for the goblin deck is coming, and I can’t wait to use it! 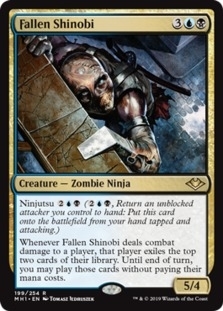 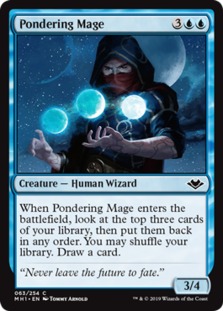 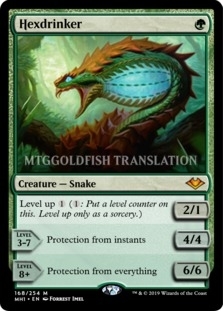 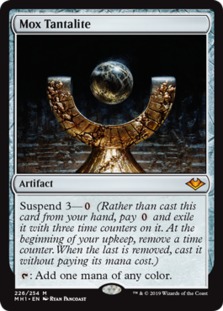 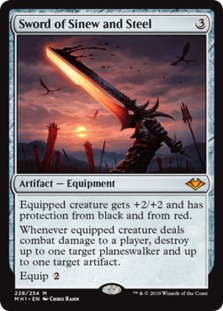 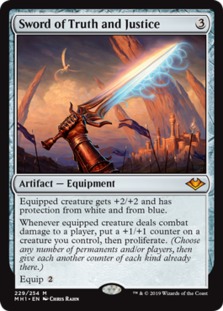 These cards are all the best ones I saw while spoilers rolled out for the last couple of weeks. Honestly there are only a few here that I really can’t wait to get my hands on, but I can see that some of these are great additions to decks that I don’t play but I know people who do. There are two new swords that are part of a cycle that is also not yet complete, but they didn’t end up putting all 5 that were needed in the set. Out of these two, the Sword of Truth and Justice is really good… Sinew and Steel is less so but could be good in certain decks. Winds of Abandon is a new Cyclonic Rift in white, but it will ramp the shit out of your opponents so you’ll want to be carefull how you use it… Perhaps an Armageddon is in order afterwards. The Ninja at the top is pretty amazing, and there were a handful of others in this set, which means Yuriko just got some new toys and Ninjas are a more viable tribe now. There are some other great cards here, so take a look. Remember, reading the card explains the card! 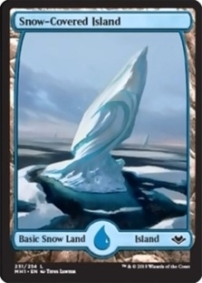 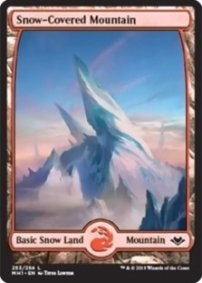 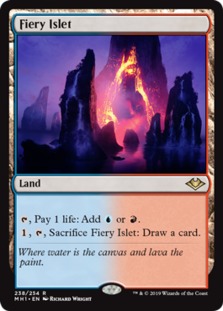 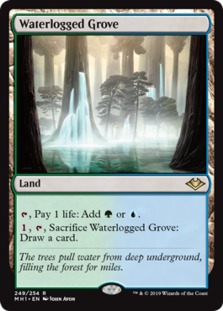 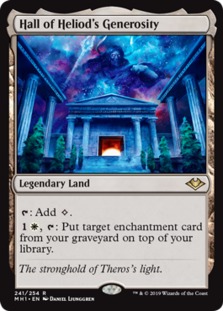 Finally, we have lands. For whatever reason WotC decided it was a good time to bring Snow-Covered lands back, which haven’t seen printing since the Ice Age set. This means there are other cards in the set that reference “snow permanents” and some mana costs or ability costs require snow covered lands to activate/play. Another new cycle are these dual lands that allow you to use them immediately but cost you life. They seem okay for EDH but not so great otherwise. However, you can sacrifice them for card draw so that’s okay. Otherwise we have a fetch land that fetches basics, which is weird but could be effective if you can bring it back from the graveyard and you run enough basics to make it worthwhile. And then we have The Hall of Heliod’s Generosity, which will allow you to return enchantments from the graveyard but you have to be playing white to use it. Enchantment recursion is a bit limited so this is great for enchantress decks. That’s about it for this set preview, I’m looking forward to getting some new tools soon!