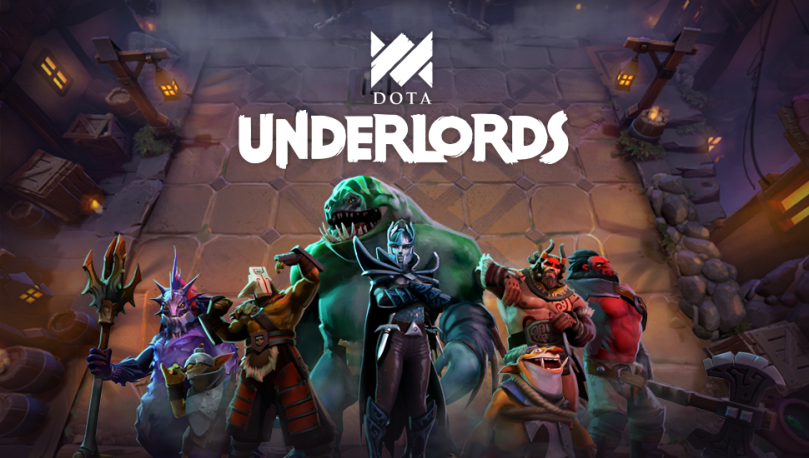 In another story where Valve went ahead and took the idea made by modders and made it their own, DOTA Underlords is the result of the success of another company making a mod for DOTA 2 (made by Valve, but in turn being originally created by a modder of Warcraft III) and its success being measurable by the company. A new genre of sorts is emerging, these games are being called “Auto Battlers.” What’s being pointed to as the original is called DOTA Auto Chess and was developed by Drodo Studio and was actually only just released at the beginning of this year. Turns out this ended up being fairly popular, by May they had 8 million unique players. The Wikipedia describes the genre as featuring “elements derived from chess, along with those from DOTA 2,” but the devs said they mainly referenced Mahjong for inspiration (which I was unaware is traditionally a multiplayer game). Since their popularity boom (they also created a standalone variant called Auto Chess), several mobile versions of the game have cropped up (I actually tried one recently and didn’t really care for it) and now it’s come full circle where Valve themselves had developed a new version. Currently in Beta on Steam, I decided to check it out to see what they hype was about.

I’m not really up to speed on the lore of DOTA, so I don’t really know anything about these characters or their abilities which probably puts me at some sort of disadvantage, but at this time I’ve only played against AI and can honestly say it’s not really the sort of game I’d normally play. Strange to say because I absolutely love Chess, but I wouldn’t compare this to Chess in any way, shape or form so there’s that.

Apparently there will be seasons so there will be a ladder and competition and all that. I’m not overly interested in trying to climb this ladder though, mainly due to some of my first impressions with the game. I understand this is a beta, but when the game crashes your entire PC when it’s been running for under two minutes is not a good look. I eventually got things set up and got into a game which started me off with a tutorial that explained things mechanically, but the knowledge of the different races and characters and how they interact is not inherent and I didn’t really get what worked better than other stuff. I generally just went for the more rare characters to run and made sure that I opened up the maximum number of heroes I could run at a time as fast as I could.

The game play is simple enough. There is a small grid (think game board) that you share with your opponent. You’ll get some currency to buy characters to dispatch into battle. Each has different stats, is a particular race/class, and has different abilities. They are arranged by rarity and the more rare characters cost more to buy. You have a bench where you can store them and swap them out between matches in order to have a better fight. You’ll place these units on your side of the board where you prefer, and then you’ll start the round. That’s where the game play stops, at this point you’ll watch your forces fight the enemy army and then a winner is declared. You’ll get currency and experience between matches, and you’ll level up as you go. Your level determines how many characters you can play per round, so you’ll want to level quickly to get an advantage. Otherwise it feels like a bunch of luck.

Getting through a single game seems to take an excessive amount of time. It’s not like playing a round of DOTA where you’ll expect to play for 30-45 minutes but you’re constantly doing things so the time just flies by. No, in this case you’ll click a few times and then watch the action unfold. Then you’ll click a few more times and repeat. You spend much more time watching things happen than actually controlling things, and that’s boring to me. I guess it’s not much different than the mobile titles with automatic battles, and honestly most of those haven’t held my attention either, so I guess your mileage may vary.

I ended up playing through a whole first game, which took over an hour, just to “win” and have the game lock up when it should have been providing me with rewards and salutations. Again, I know it’s a Beta but it’s not a good look. This might appeal to you, but at this current juncture this doesn’t appeal to me. I’d rather micro manage one character than watch a crew fight automatically.