Today is one of those days where I woke up and knew that I didn’t make any significant progress in any games the night before. I knew I didn’t have any concrete MTG brews lying around in drafts, and I hadn’t purchased anything worth talking about, be it hardware or software. As such, I did the rounds and found a new trending thing in the blogosphere. Credit has been given to Krikket for starting the idea, and because I didn’t have something else to write about today, I thank you.

I have more than five series that I can easily name that have had big influences on my life and gaming habits. The most memorable have stuck with me over the many real world changes I’ve experienced, and are still being produced today. There are a ton of alternatives I could have picked as well, because gaming has been a thing for the entirety of my earthly existence. As such, I’ll list out some honorable mentions here before we get onto my official list of five, though I must admit that I’m combining some game series into one pick, and you’ll see why as we go.

The Picks (in no particular order): 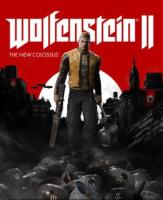 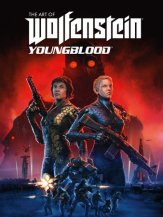 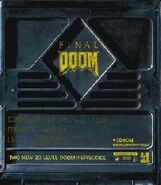 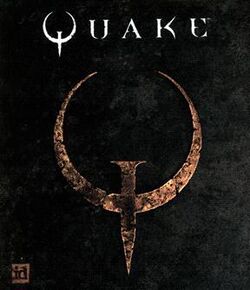 I’m combining these three series because they all have iD Software all over them. They might as well be the same games too, in their own way. Obviously the newer DOOM and Wolfenstein games have a handle on the narrative over the top portion of the FPS genre, while Quake has brought amazing competitive multiplayer to the masses for two decades. While there are individual titles in each series that I haven’t played, I have played and completed most of the above that are referenced, and I have always loved their style of game. As such, they are separate series that do different things, but at the core these are all part of the same design core. Love it. 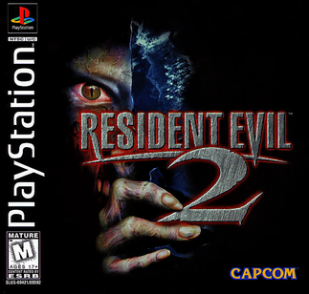 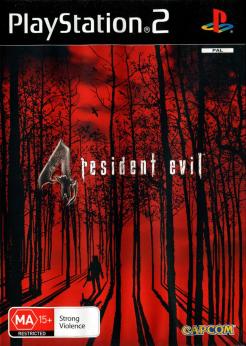 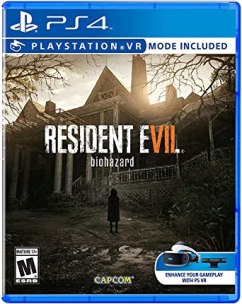 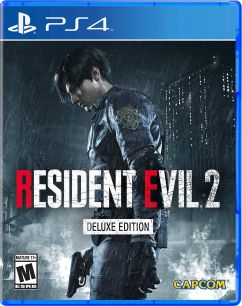 I have been playing Resident Evil since the original game came out on Playstation. Despite the games making their way over to other platforms, I have always stayed true to playing these games on the Playstation systems because they felt at home there. Either way, I did own various copies of the core games over the years, and did end up buying the collector’s edition of 6, which packed in download codes for the prior games, so I technically own a copy of them all between my PS3/4. I obviously recently wrote about completing the RE3 remake, and had finished the RE2 remake the year prior. I believe it was only a couple of years before that I was completing 7. Whatever the case, this series is still one of my favorites to date, and though some of the individual games don’t hold the same place in my heart, overall the series has been a fun ride. 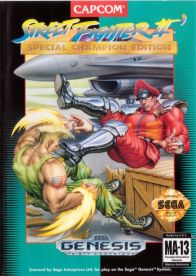 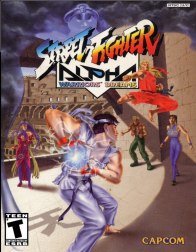 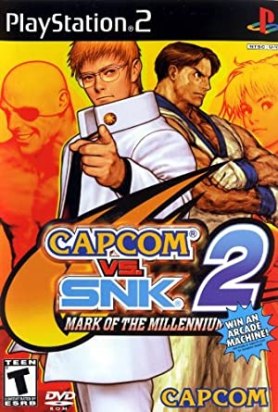 Street Fighter is one of those games that came out of nowhere when I was a kid, and I lapped it up. Admittedly I didn’t play the original in arcades, but I discovered the sequel in arcades and soon enough it was at home on my SEGA Genesis. I was hooked, and would come to play every major game in the series, along with many of the derivative games that would come from Capcom themselves (Darkstalkers, Marvel vs Capcom, Capcom vs. SNK, etc). I’ve enjoyed most, though some more than others. The most recent main series release, Street Fighter V, is currently installed on my PS4 along with the 30th Anniversary Collection that has multiple iterations of the first through third games. I think I own a copy of IV on my PS3 as well, so I think I own most of the library. The only major thing the series suffers from for me is that the older ones are still great, but only really fun to play while sitting next to your opponent. I have found that I don’t care for online play as much as I would have thought, but I also don’t have the time to hone my skills like I once did. That doesn’t stop me from playing them from time to time though. Overall it’s my favorite fighting game series of all time. 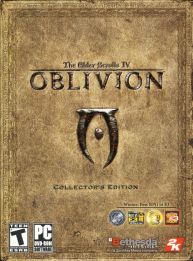 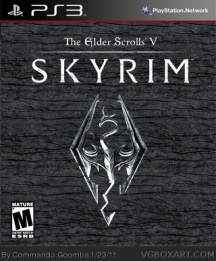 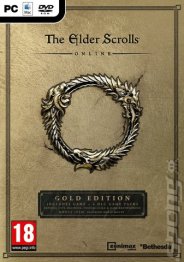 As much as I wanted to lump Fallout into this selection as well, I find that I’ve only really enjoyed Fallout 4 (though still planning to give 76 another go) and to a lesser extent New Vegas. I didn’t like 3. I don’t really remember 1 or 2 and I don’t have the patience to go back. But The Elder Scrolls stand on their own. The first game was never on my radar, but I do recall either seeing the box for Daggerfall on a shelf or reading about the game in a magazine. Whatever the case I never played it. My Dad introduced me to Morrowind, and I played it a bit but it was big and sprawling and I had no direction and at the time I didn’t want that. I played a pirated (gasp!) copy of Oblivion, but didn’t get into far enough to really have much to write home about. Then came along Skyrim, and I was absolutely in love. I played the hell out of this game, just like many others who really got into the series at this point in time. I bought the expansions and completed everything I could. Got the platinum trophy to boot. Really wanted to get into modding the game once I had the revamped version but everything I did made the game break and well maybe mods aren’t for me. I should probably just play through it again anyway on PC just to see how much better it could look. Regardless I had a blast with it and can’t wait for 6, though I really hope they don’t pull the same shit they did with Fallout 76. Finally, they sort of made the jump to the MMO world with The Elder Scrolls Online, and though it’s one of the best looking MMOs to come out in recent memory, it unfortunately has always felt hollow when I’ve played it. I know plenty of people who have fun with it still, but I just don’t see it ever clicking for me. 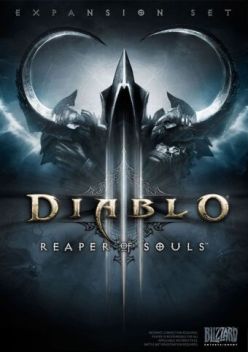 It took me some time to pick my 5th option, mainly because I managed to eliminate a few series in the honorable mention section above. At some point it clicked that I had obsessively played all of three games in the series at different points in my life. When the original released I was a younger teen that had plenty of time to play but ended up not playing too much due to having to use my Dad’s PC to play it. I do remember he got the Hellfire expansion that added the monk class as well, and I’m pretty sure I completed the game, but wasn’t aware of how much of a grind you could partake in after completing the main story. I discovered that facet of the game with it’s sequel. This one I was able to play on my own PC, and said PC was in my room and I was an older teenager with enough free time to play it for hour stretches. I truly loved it, but then there was a swathe of action RPG games that came from it and many of them seemed better than Diablo or the next best thing at least, but when I finally bought Diablo III I was in love all over again. I played it through quickly, played through the expansion after it released, played seasons, played hardcore, killed off more high level characters than I can count, and generally spent more hours on it than the other two combined. Diablo IV is in development and hopefully it has a smoother launch than it’s predecessor, but either way I’m sure there will be a point in the future where I play it and get sucked in once again.

So there it is. I’m sure I could go on and on about plenty of other titles and series, but I’ll call it done for now.