Those of you who frequent these pages will know that I’m a metal-head these days, but have roots in Rock, Punk, Rap, etc. In more recent years I picked up a liking for Dubstep and other EDM styles but have always enjoyed electronic music in various forms. As such, I’m typically keeping my ears open for new music from acts that play metal, but I hear the radio here and there or will browse various blogs and find new artists. Enter: GosT. I’m not sure on the pronunciation, if there’s an emphasis on the “ah” or the “oh” sound, so it’s either Gahst or Gohst. Maybe it’s Ghost… either way, it’s an electronic musical act from Finland, classified as either “Synthwave,” “Darkwave” or “Slasherwave,” it sort of defies definition. I originally heard about GosT from a metal website called MetalSucks, and as the title sums things up nicely: It’s the most metal non-metal band you’ll hear all year. I wouldn’t say I always agree with the bands these guys praise, but they seem like they can recognize something special, and I think this band is, despite the fact that you’ve probably never heard of them. It’s silly of me to think that this little blog will ever really help to expand the reach of an international band, but if a couple of my readers find a new album to listen to, cheers.

I just received an email the other day from the band’s Bandcamp mailing list, and it turns out their third album had released. Being on Bandcamp means it’s a name your price sort of option, so if you’re really cheap (or just curious and don’t want to waste money) you can get it for zero dollars (well, Euros actually). All three albums are available, plus an EP, and I recommend them all. As I said they are hard to place, being a band that uses synth-pop sounds like maybe Depeche Mode but melding in darker tones. Some songs are noisy like Nine Inch Nails, some have vocals while others use news clips or slasher movie dialogue samples. Some feels really dancy, while other tracks feel grimey and metallic. I love the diversity between the albums, and even the diversity on individual albums. This artist will keep you guessing. I’ll point you in the direction on where to find the music, but be warned that there is Satanic imagery and or content that might turn some off. 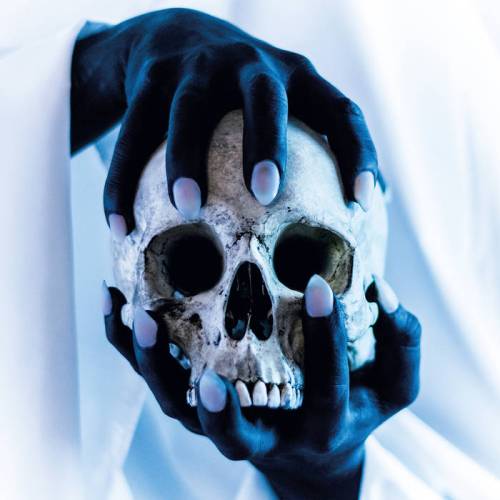 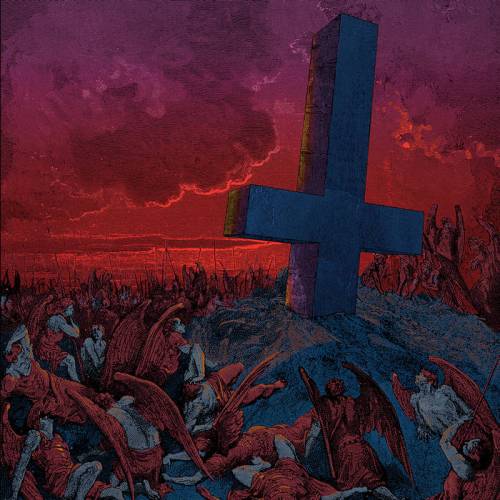 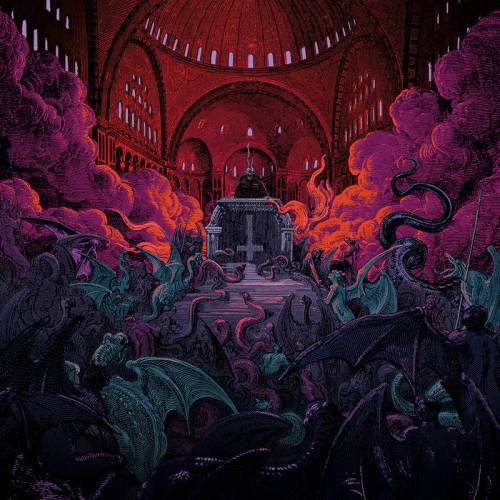 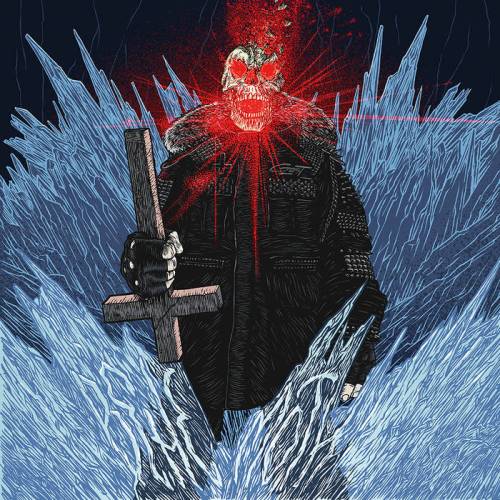 Links below each album will direct you to the Bandcamp page where you can download the tracks. I’ll leave you with a full album stream of Possessor so you can check it out. I’ve parked it on one of my favorite tracks on the album.